Manners of the Khutba 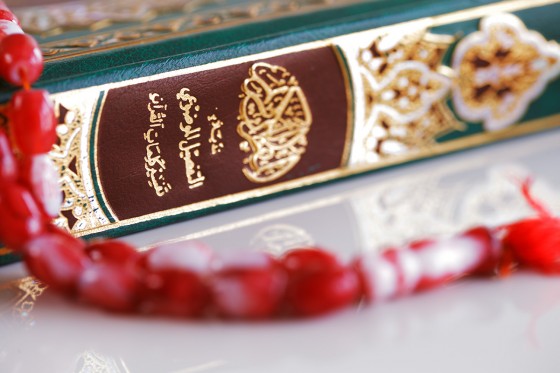 A hadeeth mentions, “If you tell your companion to be quiet on Friday while the Imam is speaking, you have spoken improperly.”[3]

The state of being silent while listening to the khutba begins after the imam ascends the minbar. Even replying to those who sneeze (by saying yarhamukallah) should not be done. Everything that is haram in prayer is also haram during the khutba. Therefore, it is forbidden to eat, drink, speak, even if it is an amr-i bi’l ma’rûf; It is wajib to listen to the khutba silently.

Unfortunately, we can witness behaviours that do not comply with the khutba etiquette during the khutba in our mosques. For example, during the khutba, the congregation talking to each other, laughing, and being busy with mobile phones are unfortunately common situations. As a result, they can leave the mosque without even receiving a single message from the khutba. The khutba is like a weekly meeting for Muslims, and what is told is like the weekly curriculum given to them. Because the weekly khutbas are carefully selected and written to set the agenda of the Muslims. People who speak during the khutba, by being busy on the phone, and communicating with each other, both violated the etiquette of listening to the khutba and prevented another Muslim from listening to the khutba. In both cases, it means that they are deprived of the rewards of the khutba.

Let’s listen and follow the khutba with sincerity. Let’s take advice from the khutbas and gain our weekly messages, let’s try to fix our mistakes and sins.

Manners of the Khutba

This website uses cookies to improve your experience while you navigate through the website. Out of these cookies, the cookies that are categorized as necessary are stored on your browser as they are essential for the working of basic functionalities of the website. We also use third-party cookies that help us analyze and understand how you use this website. These cookies will be stored in your browser only with your consent. You also have the option to opt-out of these cookies. But opting out of some of these cookies may have an effect on your browsing experience.
Necessary Always Enabled
Necessary cookies are absolutely essential for the website to function properly. This category only includes cookies that ensures basic functionalities and security features of the website. These cookies do not store any personal information.
Non-necessary
Any cookies that may not be particularly necessary for the website to function and is used specifically to collect user personal data via analytics, ads, other embedded contents are termed as non-necessary cookies. It is mandatory to procure user consent prior to running these cookies on your website.
SAVE & ACCEPT
PHP Code Snippets Powered By : XYZScripts.com