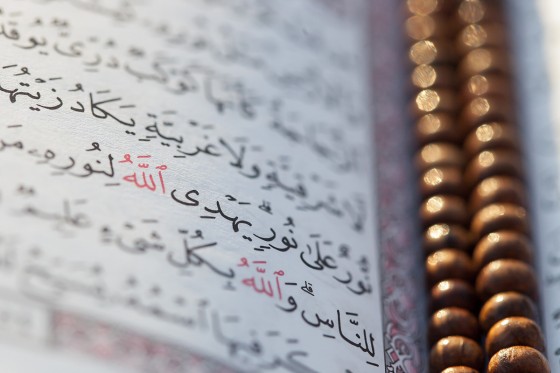 Media, which is one of our communication tools, has increased its influence on people, especially with the beginning of the internet age. In the past, the media had activities aimed at the masses with limited tools such as newspapers, radio and television. However, especially after the invention of smartphones, it has started to create an inevitable pressure on the life of an individual. According to social experiments, people who lose their wallet become aware of it after an average of fifteen minutes. But those who lose their smart phones notice it within an average of three minutes. Again, according to a research, the number of those who are addicted to social media is increasing rapidly. As most time is spent on social media, as a result, people’s opinions and thoughts are changed by the content at a rate of eighty percent.

We have to be aware of social media as it has a huge impact on us which can even shape our lives. First of all, we should avoid using these opportunities in a way that forms an addiction. Rasulullah (saw) has said, “There are two blessings that people are deceived into losing; health and free time.”[1] And unfortunately, our people and especially our youth waste their time with their social media addictions. Of course, we should not oppose these means of communication. After all, social media also has its positives. And our duty is to spread the truth and the good through this means.

Our attitudes and behaviours must remain within the Islamic standards also in the virtual world. Our manners should never be separated as ‘real’ and ‘virtual’. Therefore, our Muslim identity should be revealed in our posts, pictures and comments. We should make use of social media and the internet in order to spread the message of Islam towards humanity, to participate in conversations and to reach beneficial information.

It should be known that social media has both beneficial and harmful aspects in terms of communication. One of them is that inaccurate information and news can reach everyone very quickly. It is the delivery of all people to all users without discriminating whether they are young or old, women and children. A conscious Muslim is obliged to filter the information and news that reach them and to only accept the truth. On this note, Allah (swt) has says, “O you who have believed, if there comes to you a disobedient one with information, investigate, lest you harm a people out of ignorance and become, over what you have done, regretful”[3] Rasulullah (saw) also said, “It is enough of a lie for a man that he narrates everything he hears!”[4]

Under no circumstances should we allow lies and mistakes to take place in our minds, but rather prevent them from spreading.

May Allah (swt) make us one of his servants who use the media in a way that he approves. Ameen.